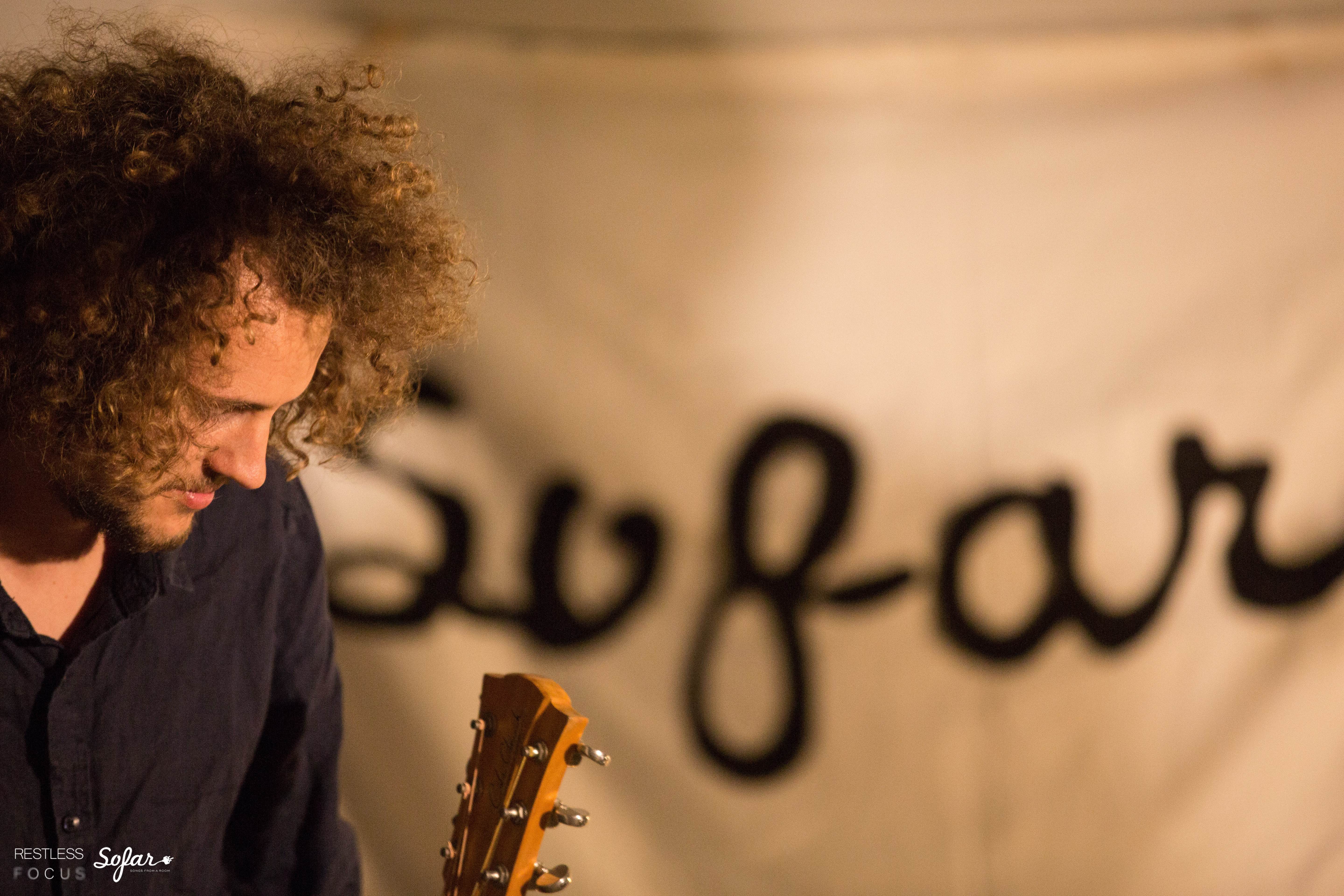 August saw me join Sofar Sounds Sheffield in the Treehouse Cafe, with David Knight, Bella Mckendree and FØNX performing.  It was a good varied line up – David Knight doing a mixture of more traditional acoustic guitar and singing (with some finger tapping / percussion thrown in for good measure), Bella Mckendree sounding similar to London Grammar (good voice!), and FØNX doing a range of more upbeat acoustic guitar with some looping – I suspect he sounds very different when performing with a band!).

A mention has to go to the Treehouse Cafe who were still building their venue out at this stage – I believe it opens officially on Saturday 23rd September, so this was the first time they’d opened their doors, we couldn’t have had more welcoming hosts.  They are a board gaming cafe (I believe Sheffield’s first official one) – their plan is to have a range of over 300 games available to play (with options for guided playing), local coffee and craft beer, and food to keep people going through the longer games